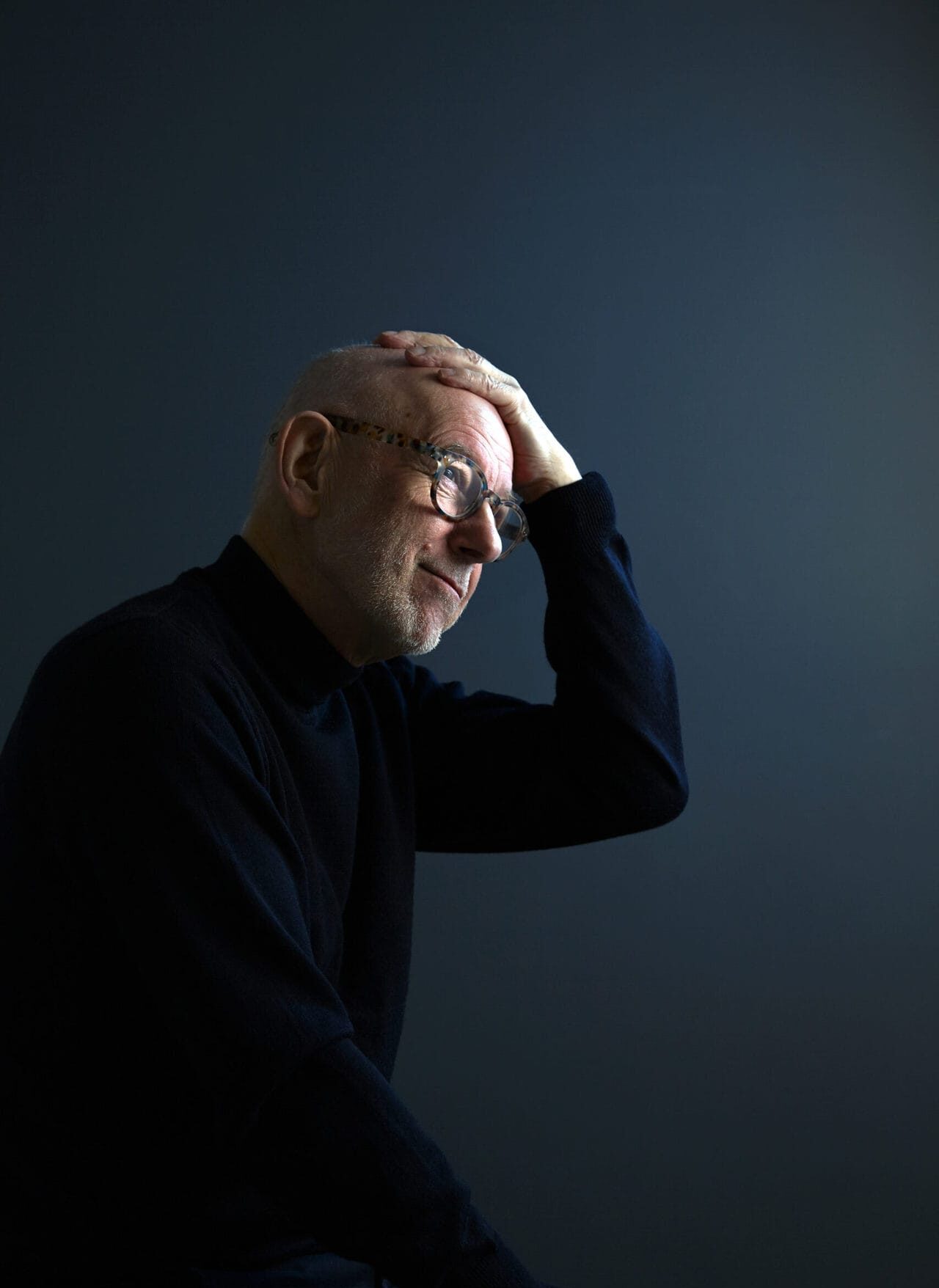 STEENSSEN: Time has come to bring manufacturing back

2020 has been a challenging year, and it hasn’t been any different for the loudspeaker company STEENSSEN. From relying heavily on China for the production of their speakers, they are now moving their entire product-chain back to Struer and the surrounding area.

It has been a while and a lot of things have changed since the last article about STEENSSEN – the Danish speaker company from China that wanted to establish itself in Struer with the help from Sound Hub Denmark – and now did.

A global pandemic and trade wars have changed the way supply chains work, and many companies – including STEENSSEN – have realized that relying on China as a manufacturing hub also comes with a risk.

What has not changed, however, is the founder, Frederick Rickmann, and his Scottish accent. Once again, he has agreed to talk about the present and the future for his speaker company, and what the last year has meant for STEENSSEN.

The supply chain that broke

According to him, the pandemic is not actually the only reason that he now chooses to produce the entire speaker in Denmark.

The supply-chain did not work because of political reasons as well as corona reasons,

“The more Trump put pressure on China, the more reluctant small businesses in China were to do business.”

STEENSSEN started the year with an event in Sound Hub Denmark that the CEO called a “success”, and despite corona looming over most of 2020, the trend continued. As it turns out, the year ended very upbeat and built on the success from the early launch in Struer. The turnover improved considerably during the winter months.

We thought we would sell more now that people have to stay more at home, and we did,

The supplier in the TV

But STEENSSEN still wanted to move production back to Denmark and avoid being dependent on China as a supplier. This has been a process going on for a long time for the company – finding more suppliers and parts in Denmark. First it was seen as a way to increase brand value in Asia by being able to put a “Made in Denmark” label on the speakers, now as a necessity if STEENSSEN has to stay in business.

So far, the focus has mostly been on finding new suppliers of the technology inside the speakers.

Now that everything has to be produced in Denmark, it has also forced STEENSSEN to think outside of the box.

According to Frederick Rickmann, it is hard to find Danish companies who can compete with China’s centuries of experience with lacquering the wood for the cabinets.

It was a stroke of luck that Frederick Rickmann was watching the news on the TV one night. In a segment about a factory in Herning, he found what he was looking for:

The segment was actually about a company in Herning producing exhibition stands, but he saw the potential and got in touch with the man from the TV.

I asked him if he would like to make speaker cabinets, and he said that he was interested,

But it is not just the visible parts of the speakers that STEENSSEN now uses the opportunity to upgrade:

“Our speakers from 2017 have Bluetooth 4.0, but the speakers on the market today have the version 5.0. If I had to buy a product as a consumer, I would not pick the product with the old specification,” Frederick Rickmann says.

The STEENSSEN founder says that the prices of the new speakers will start from around 15000 Danish kroner, although a lot still has to fall in place, before they are actually produced. So far, he is testing the waters by allowing customers to preorder the new speakers at a heavily discounted price.

Since we opened for preorders we have received 56 orders. In addition we have many new business enquiries from North America, India and Europe which all indicate that we are on the right track,

he says and adds that most of the preorders are for the largest speaker in the new lineup.

However, STEENSSEN still has a long way to go before they are a well-known speaker brand like many of their competitors. One of the ways to become more known is by making it more accessible to more people.

The result of the strategy will likely be clear sometime in 2021.

Until then, Frederick Rickmann can look back on a year that has taught him and STEENSSEN a lot:

I think the time has come to bring manufacturing back to Europe and especially to Denmark. It is also really important in terms of the climate challenges that we manufacture more regionally, creating jobs in Europe and also bringing know-how back again to Denmark,

he says and smiles:

If we are to meet the governments climate targets we have to think in these terms. I am confident that we can develop and manufacture the new audio products entirely within the ‘Jydsk Korridor – The Struer Sound Cluster. You can’t be reliant on people on the other side of the planet for making critical components,

Watch Frederick Rickmann in this video, where he elaborates further on the ambitions for the STEENSSEN brand.

The referred to article from January 2020 about the background for the strategic change in supply chain of STEENSSEN can be found here.

Since the article was written, STEENSSEN has established an R&D branch of his company at Sound Hub Denmark.