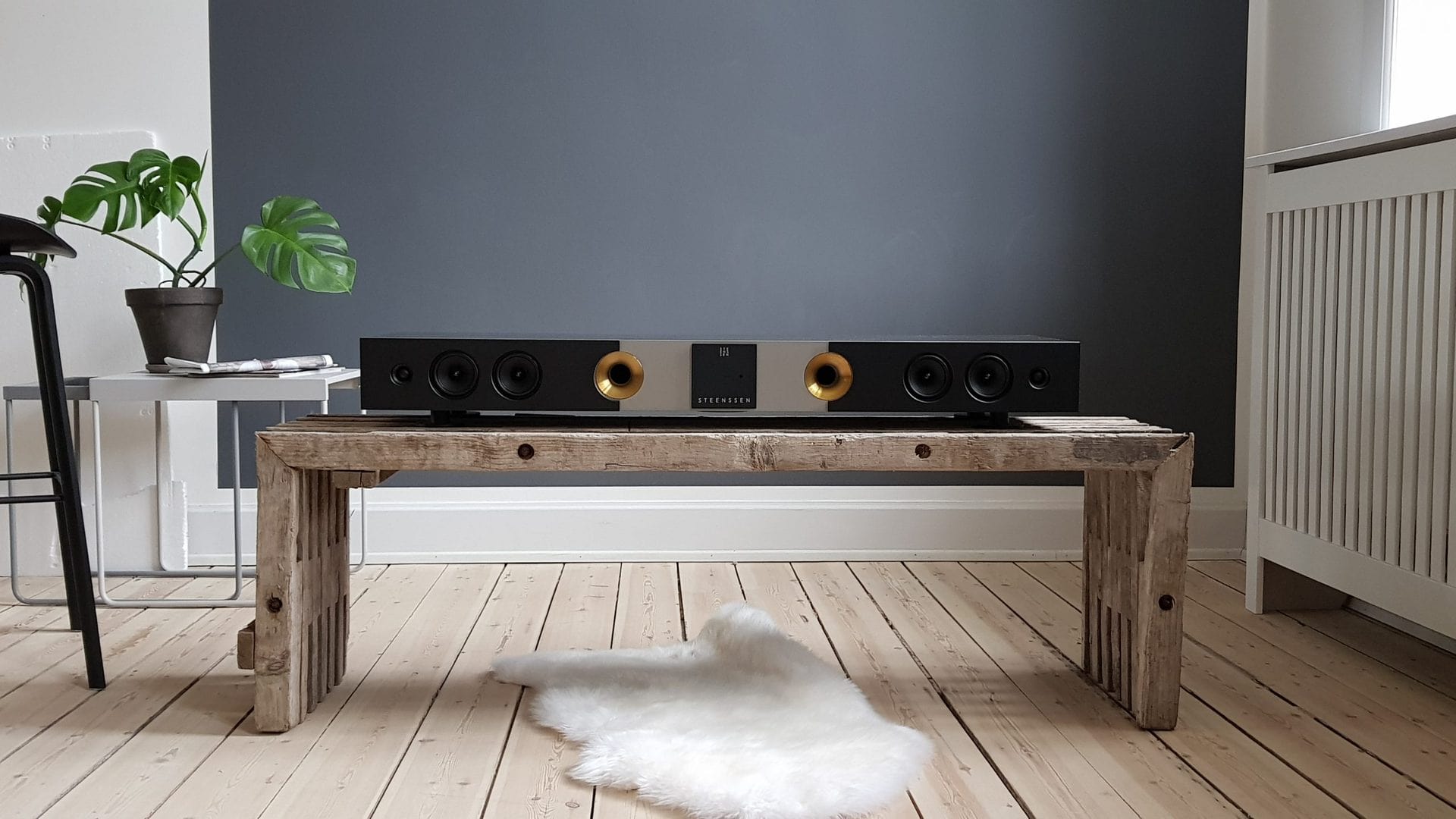 One of the first great news this year from Sound Hub Denmark is that the company STEENSSEN has decided to pursue an ambition to move its production of loudspeaker systems from Asia to Denmark. The majority of the future development and production partners are located in Denmark – in Struer, City of Sound.

To meet demands from a growing middle class in China and Japan to have products with the stamp ’Made in Denmark’ and to achieve greater flexibility in the production series for the entire product portfolio, several new collaborations are initiated by STEENSSEN. The aim is to secure global sales growth.

Danish design and great sound have high value in the growing middle class in Asia when they are looking for great sound for their flatscreens. Unfortunately, the manufacturers in China nowadays are set up entirely for mass production, which makes smaller design series aimed at differentiated customer needs almost impossible. Also, trade barriers and the environmental impact of transport are some of the considerations behind moving production to Denmark.

In Struer, I have met competences, flexibility and expertise in small series production, which cannot be found anywhere else – and they seem to love challenges,

It is great news for Struer and certainly also great news for Denmark that we have the relevant competences within development and production to match the task.

Struer has a long tradition for integrated product development in sound and acoustics and a wide range of companies and specialists with multiple complementary talents and competences almost within walking distance. So, there are practically no limits to what can be done, when they meet with innovation companies such as STEENSSEN”,

On January 23 between 2 – 6 p.m. Sound Hub Denmark invites to an open event in cooperation with STEENSSEN at our facilities at Peter Bangs Vej 17, 7600 Struer.
For program and sign up: STEENSSEN event

The event is open to all interested. We will offer sound demos and visitors will be able to buy STEENSSENs top model: TT GRAND (a newly launched speaker system) at a favourable price on the day. The revenue of the sales will be used entirely for this development project with the new partners.

Personal interviews will be possible both with Sound Hub Denmark, STEENSSEN and the three Struer-based partners. Demos and private listening sessions will continue the day after the event on January 24.

STEENSSEN is founded by the Scotsman Frederick Rickmann, who develops music systems and loudspeakers of high quality in a beautiful design at an attractive price. His approach is that great design does not have to be expensive. Frederick Rickmann is educated architect and industrial designer from Scotland and was fascinated by Danish design tradition from a very early stage and therefore decided to settle in Denmark. Since then, he has developed a wide range of consumer electronics products, which have been manufactured mainly in Taiwan and China. STEENSSEN has had a global outlook and followed the trend of manufacturing in China but has also worked to get the industry to understand the importance of great design. See more at www.steenssen.com. 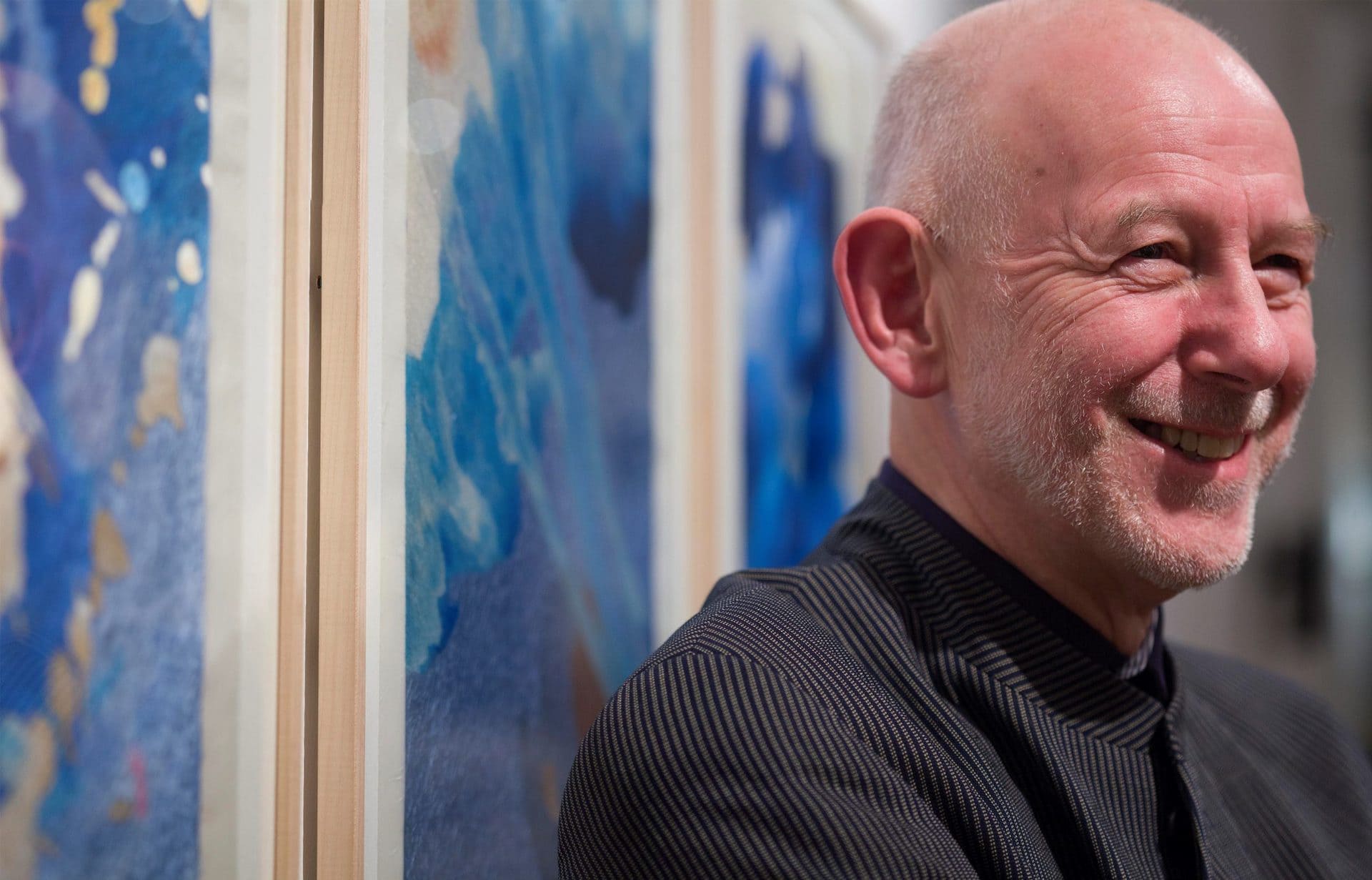 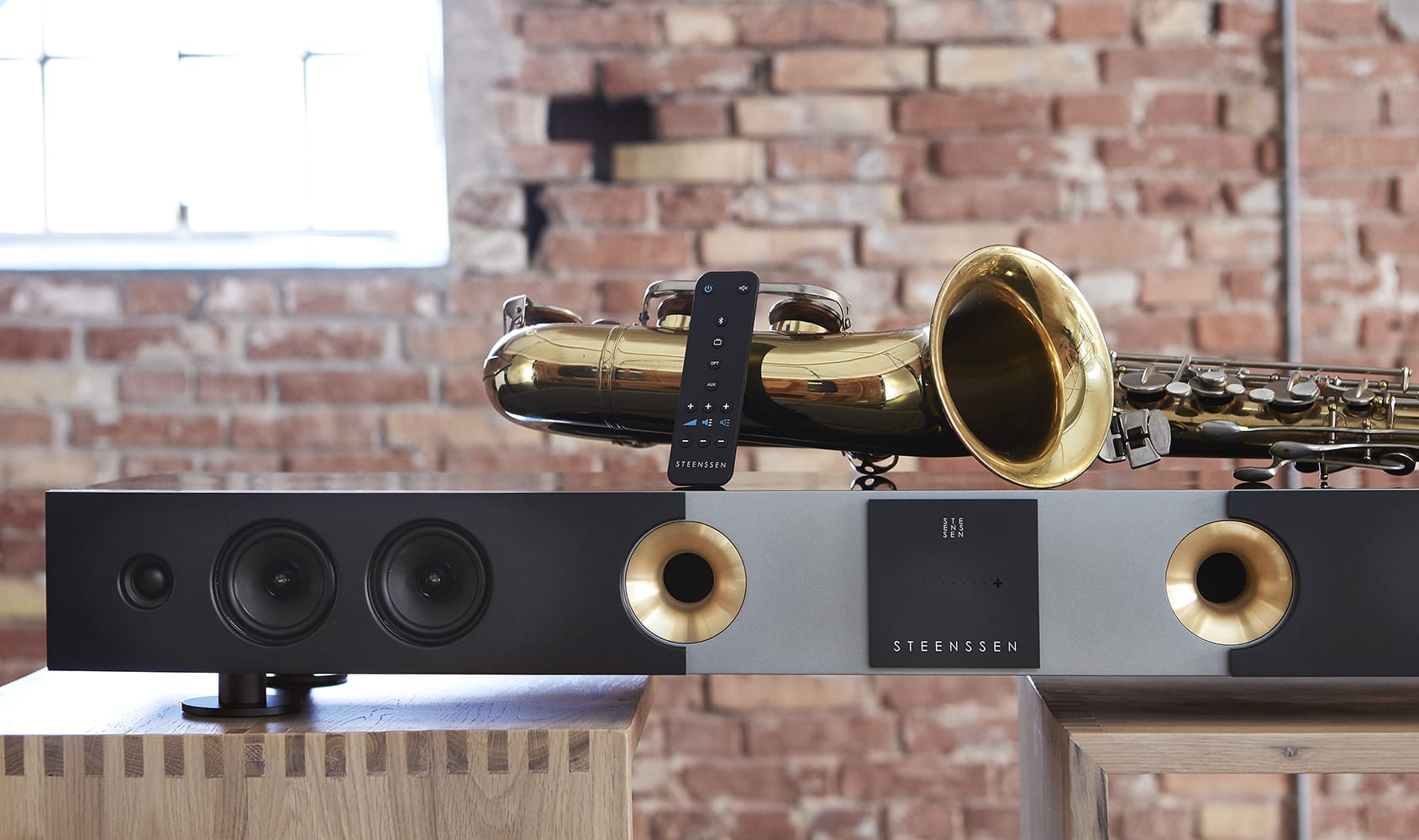